x
We use necessary cookies to make our site work. We’d like to set additional cookies to understand site usage, make site improvements and to remember your settings. Read more Accept 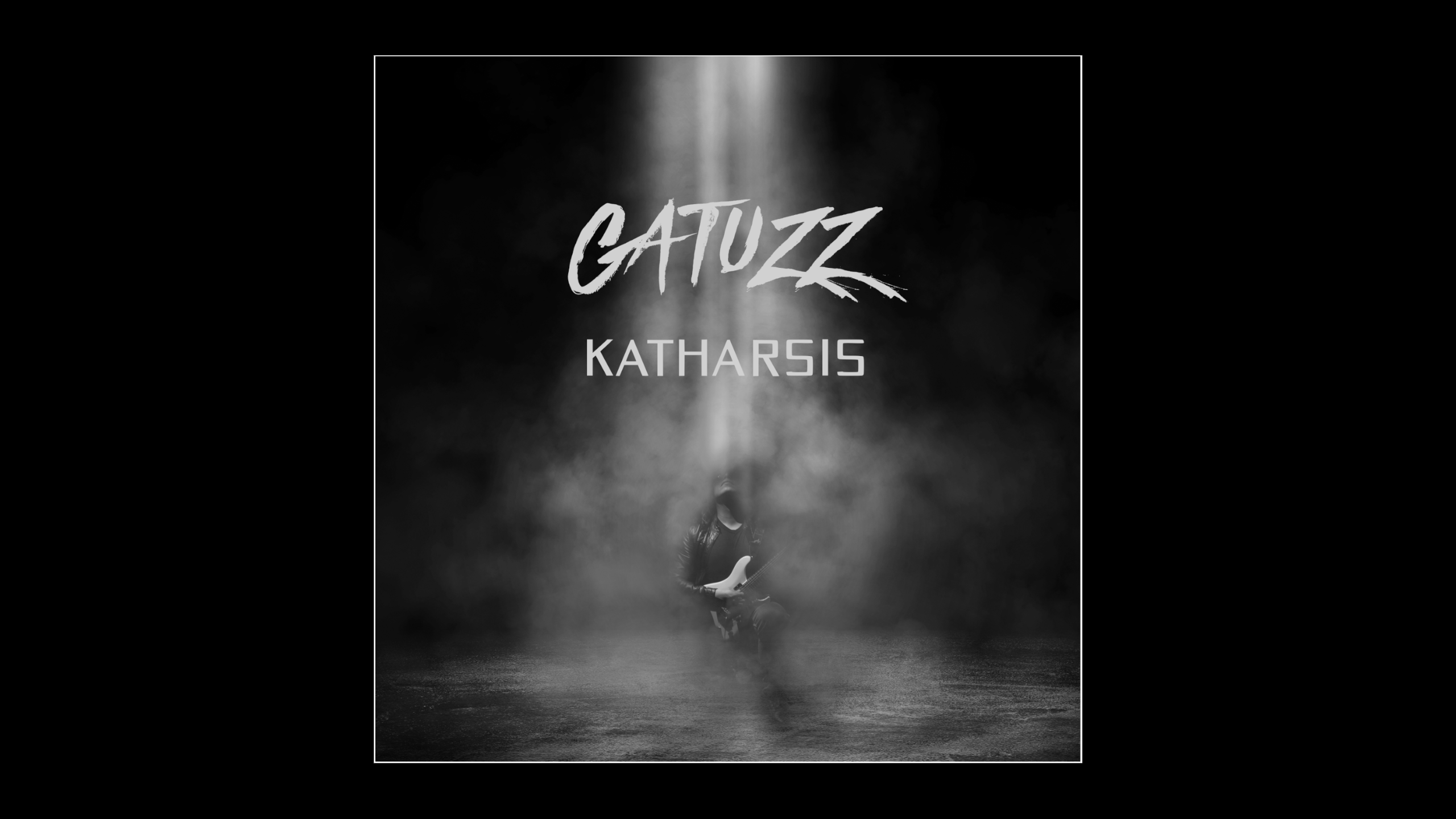 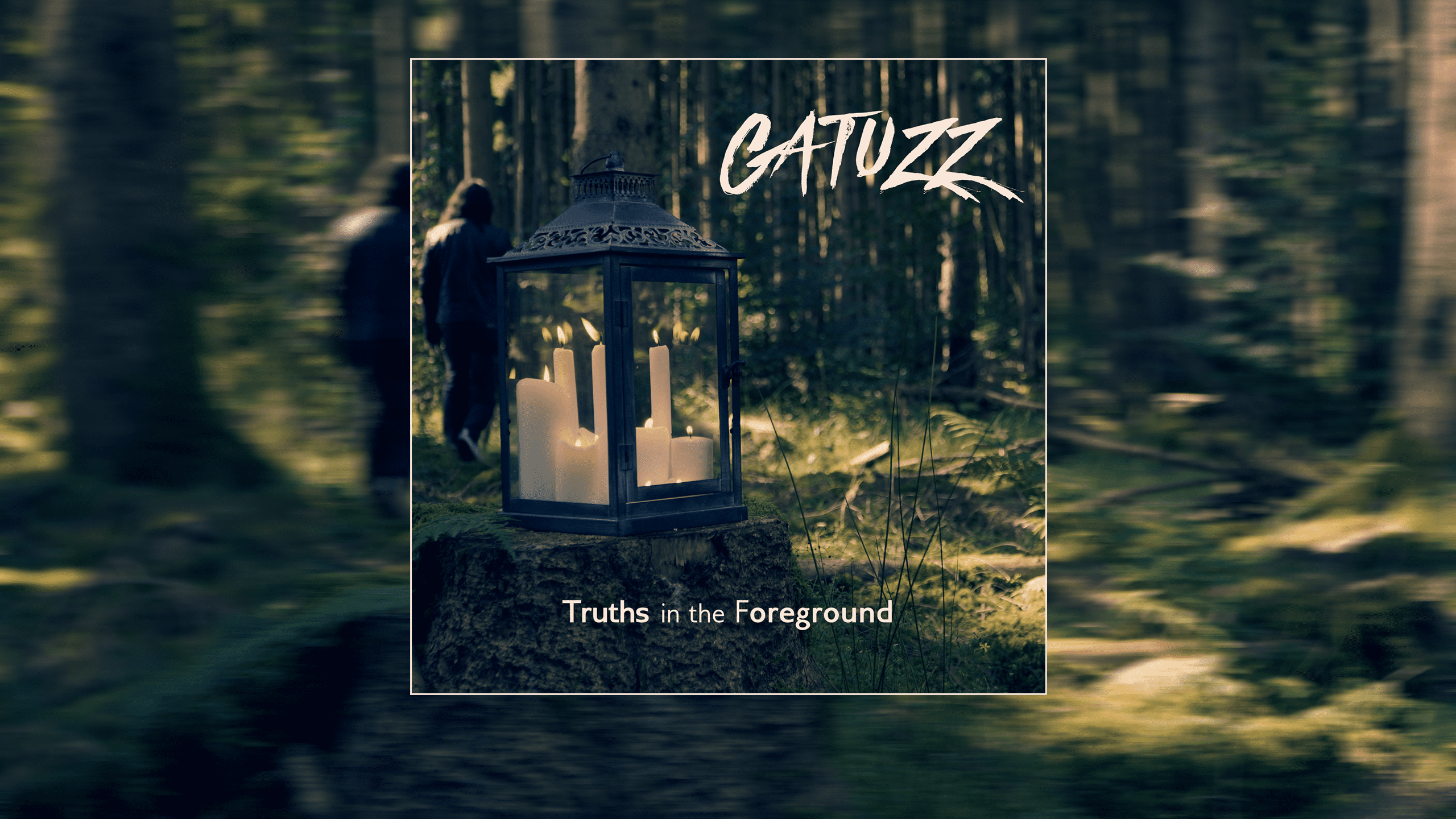 Gatuzz is a rock band founded in Munich by songwriter, guitarist and singer Efrain Gatuzz. Their concert in the Munich Street Live Festival 2018 marks the debut of the band. Truths in the Foreground (2020), their first album, has a hard-indie rock style inspired by bands such as the Winery Dogs, Richie Kotzen, Chevelle, Alter Bridge, among others. The album is made up of 10 songs in which Efrain's passion for storytelling is shown through his use of metaphors, descriptions and dialogues in the lyrics, which are based on true stories. The album was recorded in a power trio format (electric guitar, bass and drums), where each instrument, as well as the voice, have a leading role throughout the songs.

Efrain Gatuzz, who is also a professional astronomer and writer, has been involved in music since his childhood. At six years old, he became a member of a children's orchestra in Caracas, Venezuela, where he played the clarinet. But it was in his teens, when attending a live concert, that he found his passion for rock music. Following this, he started to play guitar, which would become his main instrument. Before moving to Europa he was a founding member of the rock band Katarsis in Venezuela. 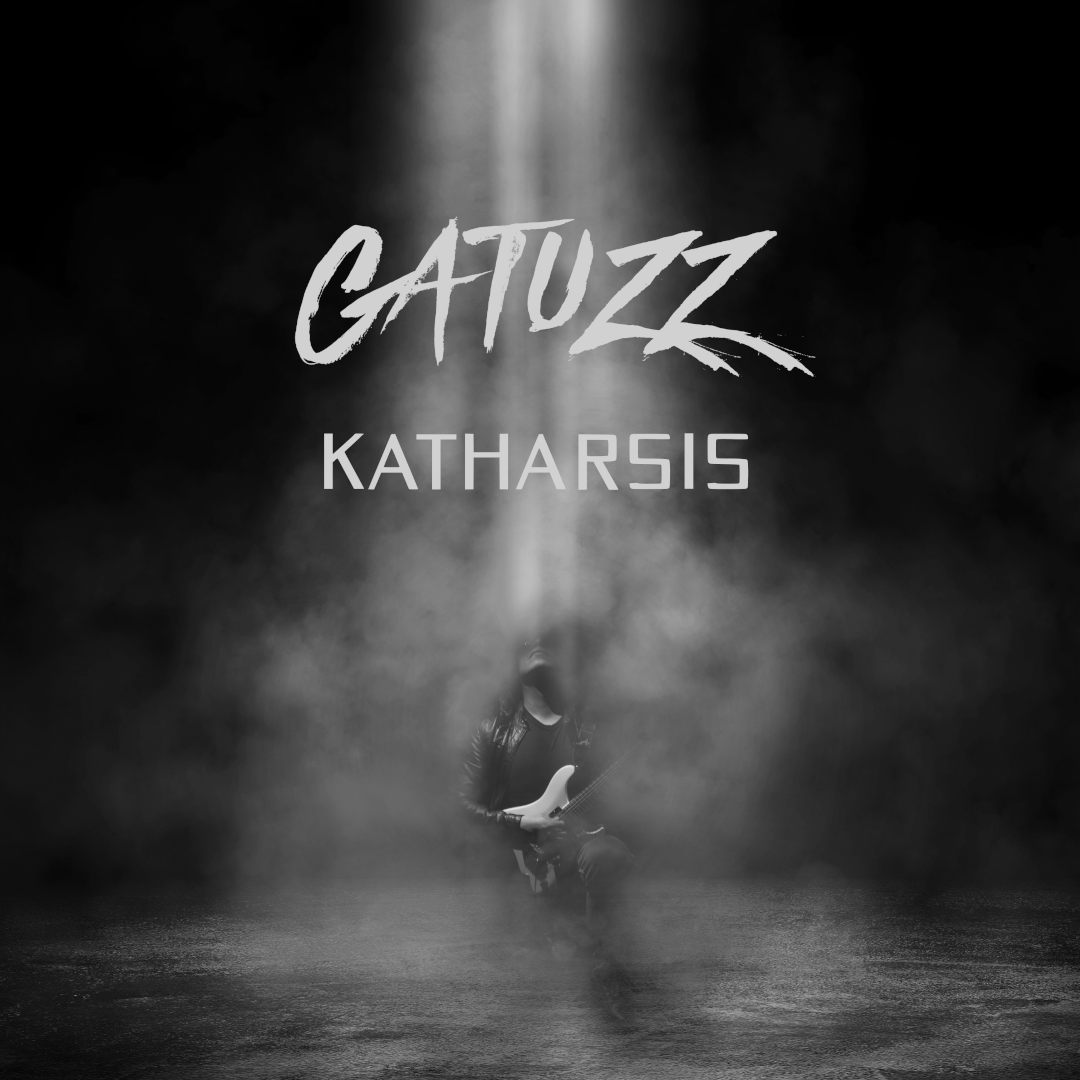 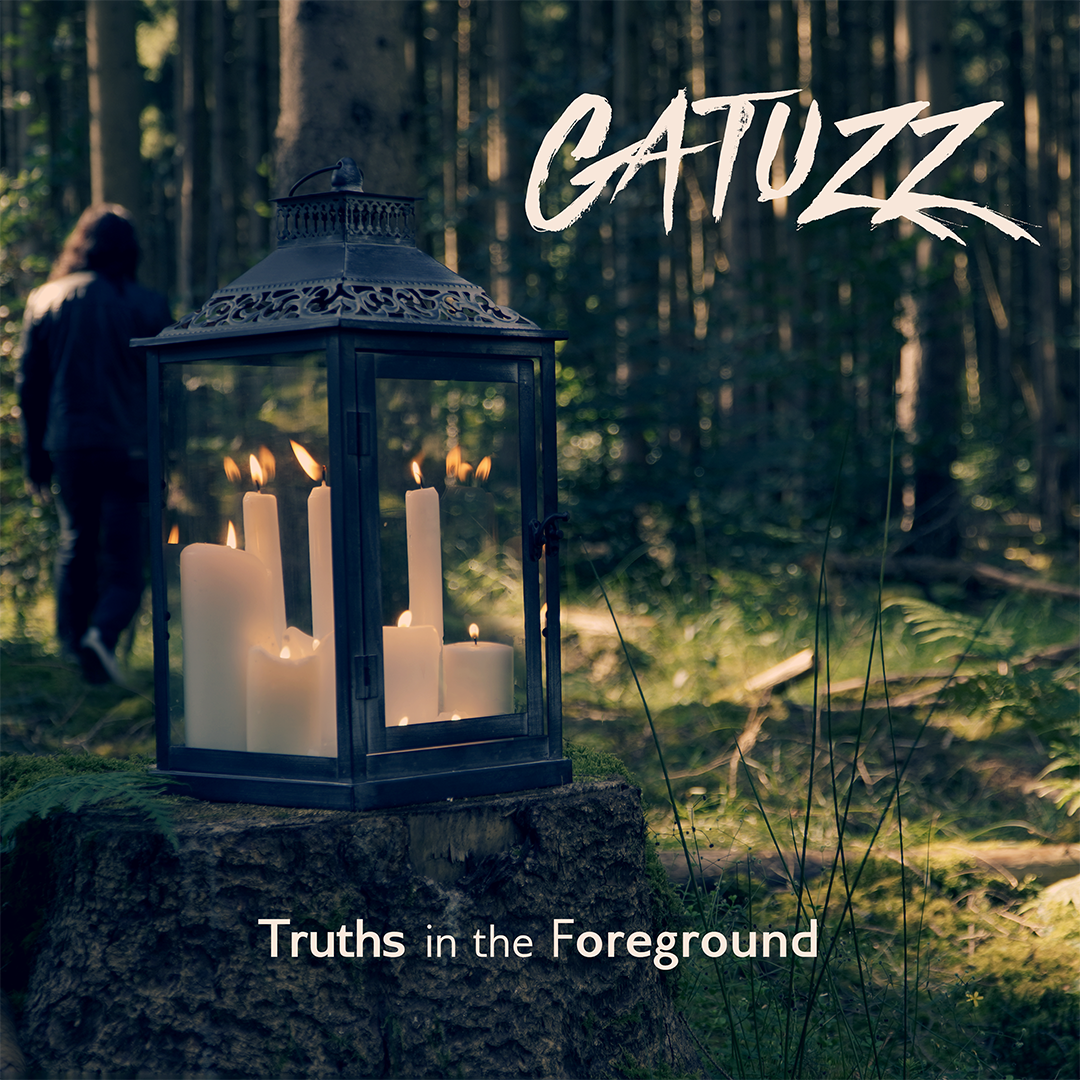 Do you have any idea in your mind? Drop us a line.